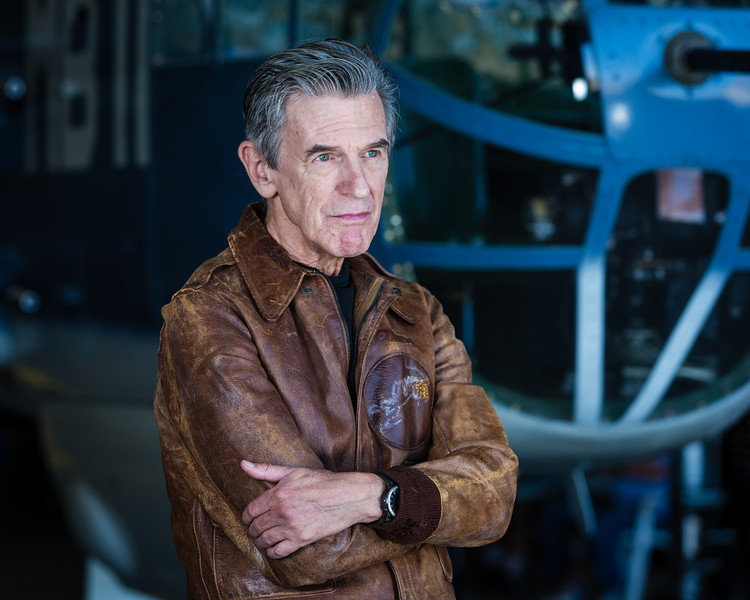 Thomas McKelvey Cleaver, a native Texan, has been a published writer for the past 40 years and this is his fourth visit to Rag Radio. Tom is a Vietnam vet, an anti-war, environmental, and electoral reform activist, an aviation historian, and the author of several books.
His latest book, which we discuss on this show, is MiG Alley: The U.S. Air Force in Korea, 1950-1953. According to Tom, "The book goes into some deep detail about the mistakes we made in Korea, the crimes committed against North Korea that few Americans know about, and about the bombing campaign that literally knocked down everything in the country." And established much of the basis for our relationship with North Korea today. Tom Cleaver is also the author of The Bridgebusters: The True Story of the Catch-22 Bomb Wing, Fabled Fifteen: The Pacific War Saga of Carrier Air Group 15, and The Frozen Chosen, his critical history of the first year of the Korean War. Also a Hollywood screenwriter, Tom wrote the cult classic, The Terror Within, and worked as a supervising producer on a number of TV and cable series. He served in the U.S. Navy in Vietnam where he was on the staff of the operational command over the destroyers USS Maddox and USS Turner Joy in early August 1964. Tom currently lives in Encino, California.
Rag Radio is produced in the studios of KOOP 91.7-FM, an all-volunteer, cooperatively-run, solar powered community radio station in Austin, Texas, in association with The Rag Blog and the New Journalism Project, a Texas 501(c)(3) nonprofit. It is streamed live on the Internet at KOOP.org and Radio Free America. The host and producer of Rag Radio, Thorne Dreyer, is a prominent Austin-based activist and writer who was a pioneer of the ’60s underground press movement. The show’s engineer and co-producer is Tracey Schulz and the staff photographer is Roger Baker; Suzy Shelor is Rag Radio associate; Alice Embree is guest host; Glenn Smith and Roy Casagranda are our political analysts, and Evan Hearn is the Rag Radio apprentice. The syndicated show is broadcast (and streamed) live Fridays, 2-3 p.m. Central) on KOOP, and is later rebroadcast and streamed on WFTE-FM in Mt. Cobb and Scranton, PA., on Houston Pacifica's KPFT HD-3 90.1, by KKRN, 88.5-FM in Round Mountain,  CA, and at WALHRadio.com in Wilmington, OH -- and as a featured podcast at Veterans Today. Learn more about Rag Radio here.
Running time: 55:28
Contact:  ragradio@koop.org.